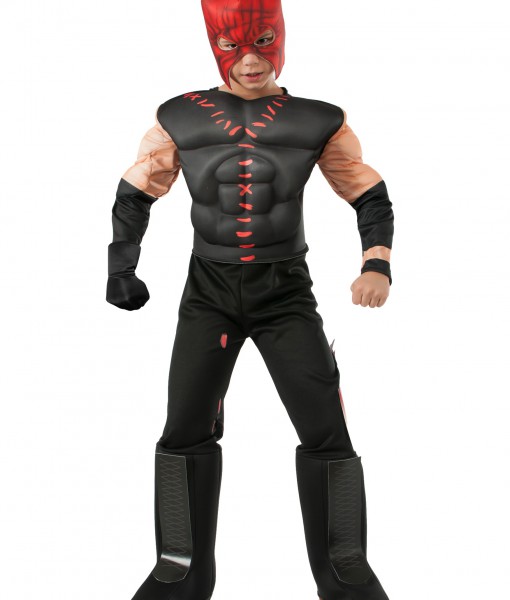 Is your boy ready to raise some hell? We know he spends all of his time daydreaming about being a WWE superstar, so this year, let’s give him the chance to be one of the most legendary ring performers. Kane does whatever it takes to win in the ring, and this costume will be a knockout!